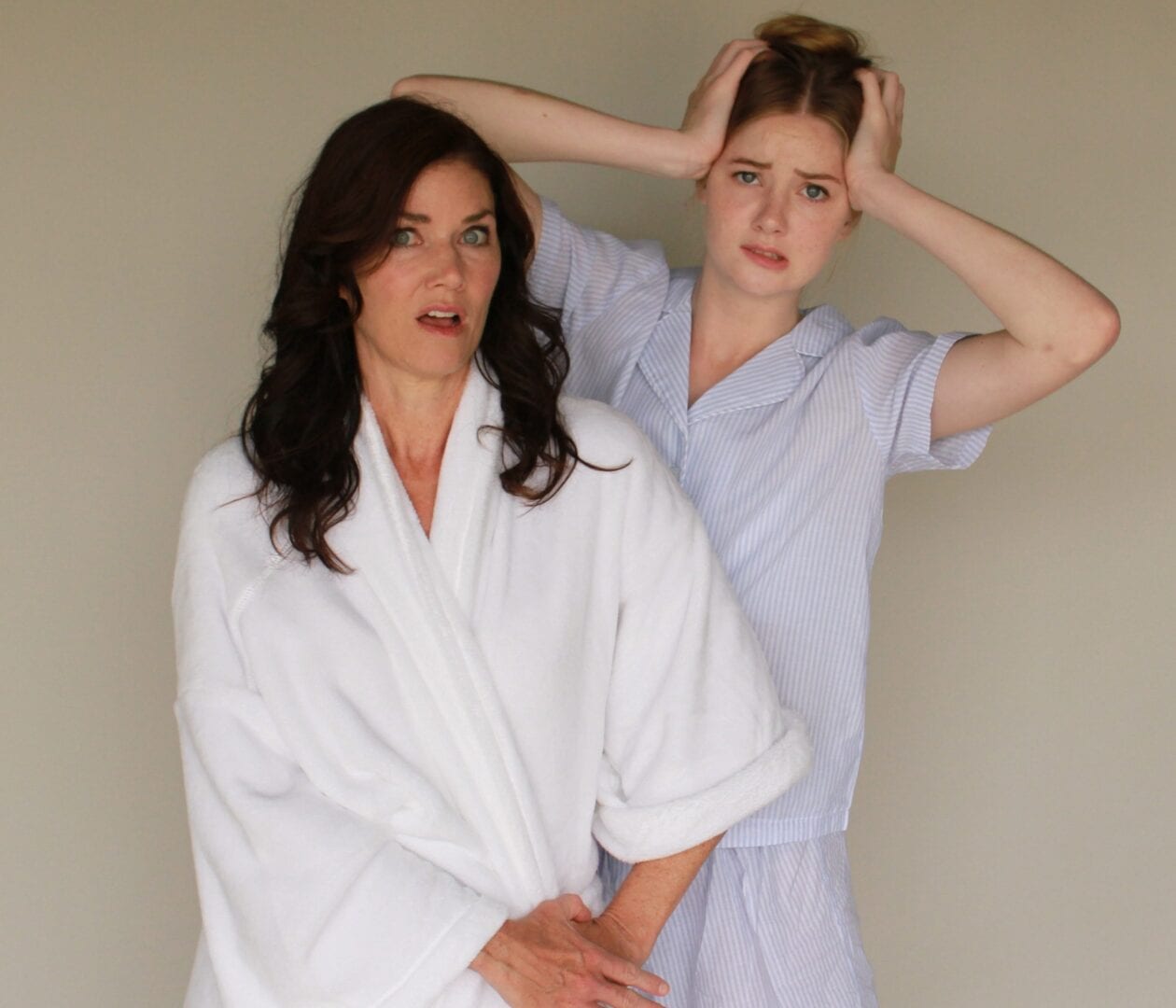 If you haven’t seen Casual Sex? starring Lea Thompson and Victoria Jackson, you must. At first glance, it’s a cute rom-com about two women who are looking for Mr. Right after the AIDS health crisis scared them off Mr. Right Now hook-ups. It takes place at a Club Med knock-off, the exercise fad, jokes about mineral water, and Lea Thompson’s hair are so, so ’80s. But, on closer look , it’s a tale of ’80s Hollywood history. As the “making of” story is unwound, it’s an education in how male-dominated Hollywood stuck their thumb into and managed to totally alter and mangle what is likely the most female-centric film production of the 1980’s.

While there are a few head-scratching moments, it remains a charmer, thanks to the talent of the actors, the director Genevieve Robert, and screenwriters Wendy Goldman and the late Judy Toll. Goldman explained how it all went down with our podcast hosts Tara McNamara and Riley Roberts in the latest episode of ’80s Movies: A Guide to What’s Wrong with Your Parents.

Goldman’s insights are also worked into our complete guide to the film. And, check out Tara interviewing Lea Thompson about Casual Sex? when the romp airs on Day 1 of HDNet Movies Iconic ’80s week on July 22 at 9:45pE/6:45p PST.