Skip to content
July 26, 2019/Tara McNamara/Comments Off on PODCAST: JUST ONE OF THE GUYS is a Dude’s Story Disguised as a Chick Flick

PODCAST: JUST ONE OF THE GUYS is a Dude’s Story Disguised as a Chick Flick 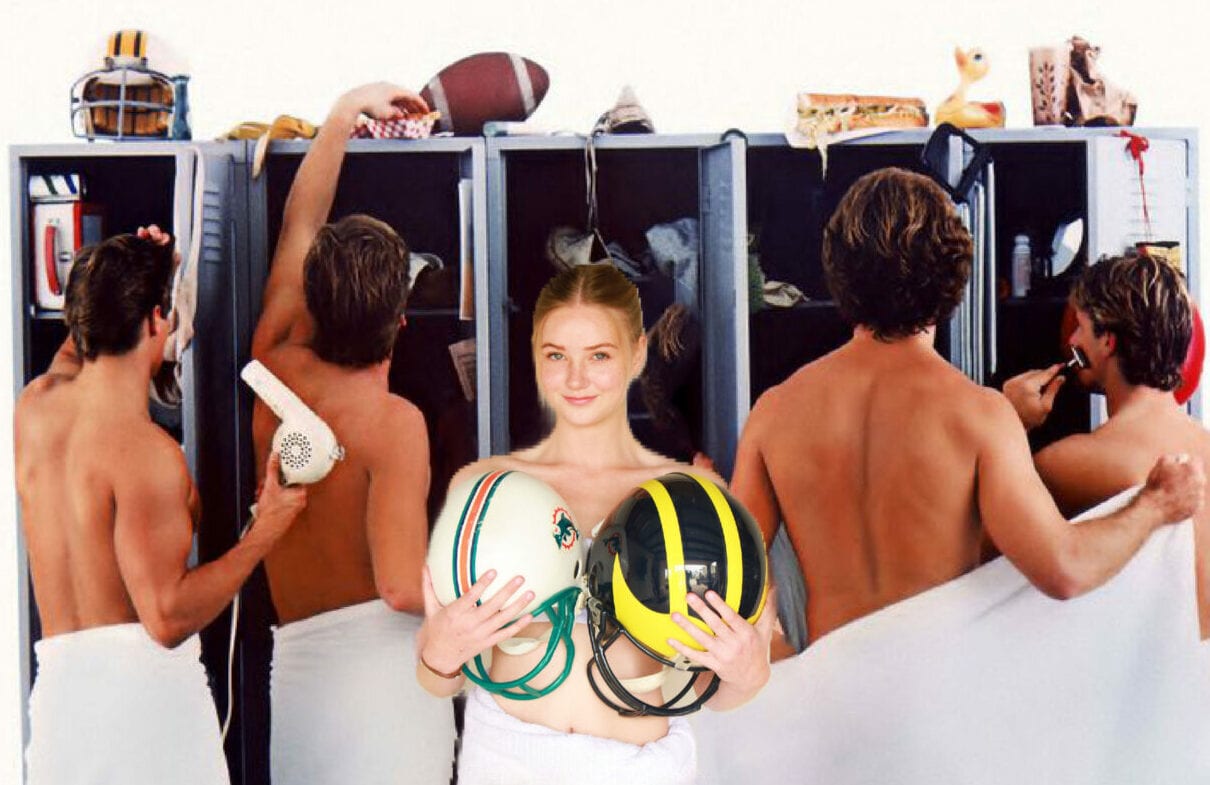 Just One of the Guys has aspiring journalist Terry Griffith going undercover as a guy to fight the sexism she perceives is keeping her from landing a coveted internship at her city newspaper. However, the film puts its hand up at the idea that a girl gets sexist treatment or even get her own story told. Instead, Terry builds empathy for the challenges of the put upon male. In the process, she throws her own gender under the bus.

’80s Movies: A Guide to What’s Wrong with Your Parents podcast hosts Tara McNamara, Gen X, and Riley Roberts (pictured above in what we admit is some terrible Photoshop, but fun nonetheless), Gen Z, look at this and other examples of how Just One of the Guys affected a generation, for good and bad. Along the way, they discuss what’s outrageous about high school life today.

Category: '80s Movies: A Guide to What's Wrong with Your Parents podcast, #MeToo