Skip to content
October 17, 2019/Tara McNamara/Comments Off on Podcast: GHOSTBUSTERS – Con Your Way to Success! 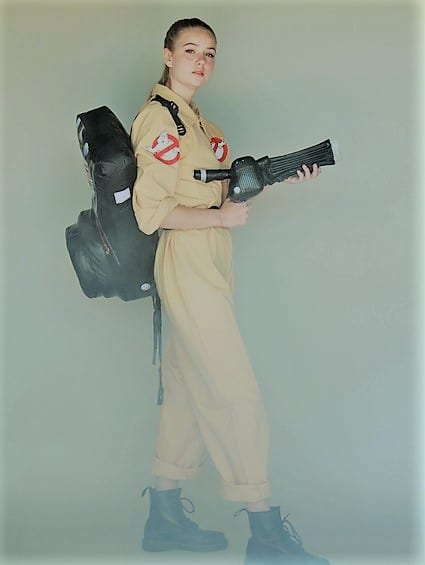