Skip to content
December 25, 2020/Tara McNamara/Comments Off on Podcast: MODERN PROBLEMS is the most off the rails look at the early ’80s crisis of masculinity.

Podcast: MODERN PROBLEMS is the most off the rails look at the early ’80s crisis of masculinity. 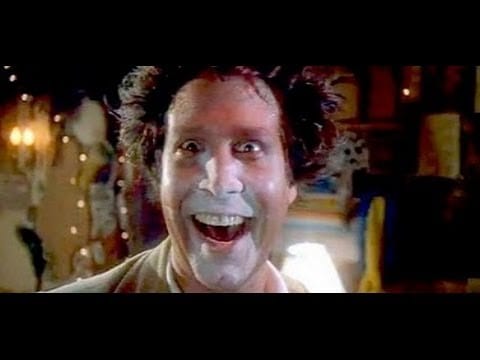 Modern Problems (1981) is the weirdest, off the rails, PG-rated Christmas hit. It’s biggest problem was turning a raunchy mature R-film into a PG one so that it could be released on Christmas Day. Families flocked to to the theater to see a story about an air traffic controller with jealousy issues with scenes featuring a male ballet dancer’s testicles exploding and Chevy Chase snorting “demon powder.” While it ran on HBO all the time in the ’80s, it’s a little hard to find now. Find it. Watch it. And then, you’ll want to discuss. Film authorities Tara McNamara (Gen X) and Riley Roberts (Gen Z) break down how it’s indicative of what was going on in the early ’80s and how it’s the perfect guide to what’s wrong with your parents.