Bill & Ted’s Make Most Triumphant Return to “Face the Music” 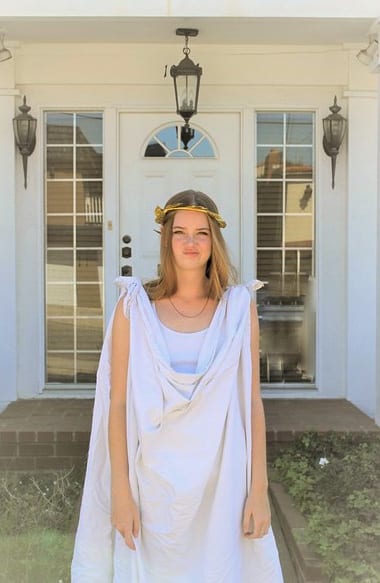 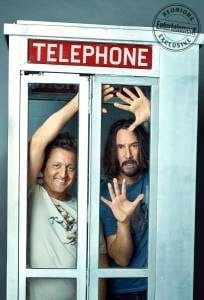