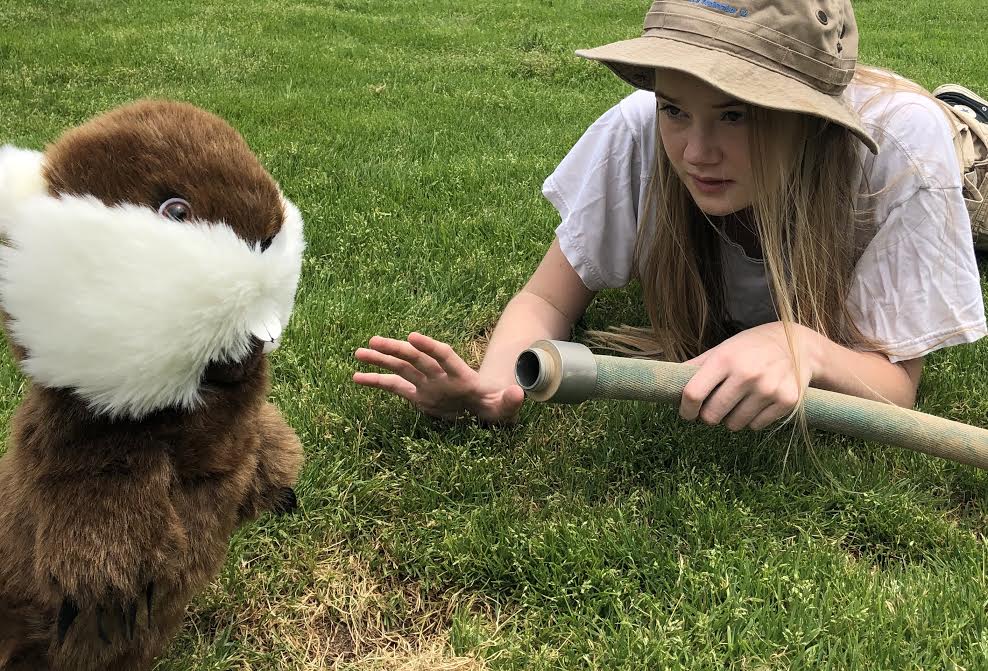 Caddyshack is a film for guys with humor about golf, farts, and one-upping snobby judges. Teen and tween boys of the ’80s boys grew up watching and quoting this comedy classic over and over again, but it’s got some weird messaging when it comes to women. Film authorities Tara McNamara, Gen X, and Riley Roberts, Gen Z, explore the 1980 Chevy Chase-Bill Murray-Rodney Dangerfield showpiece through the modern lens as well as take a look at what it tells us about the ’80s and how it impacted a generation.