Skip to content
June 5, 2020/Tara McNamara/Comments Off on Podcast: URBAN COWBOY Encouraged Looking for Love in All the Wrong Places.

Podcast: URBAN COWBOY Encouraged Looking for Love in All the Wrong Places. 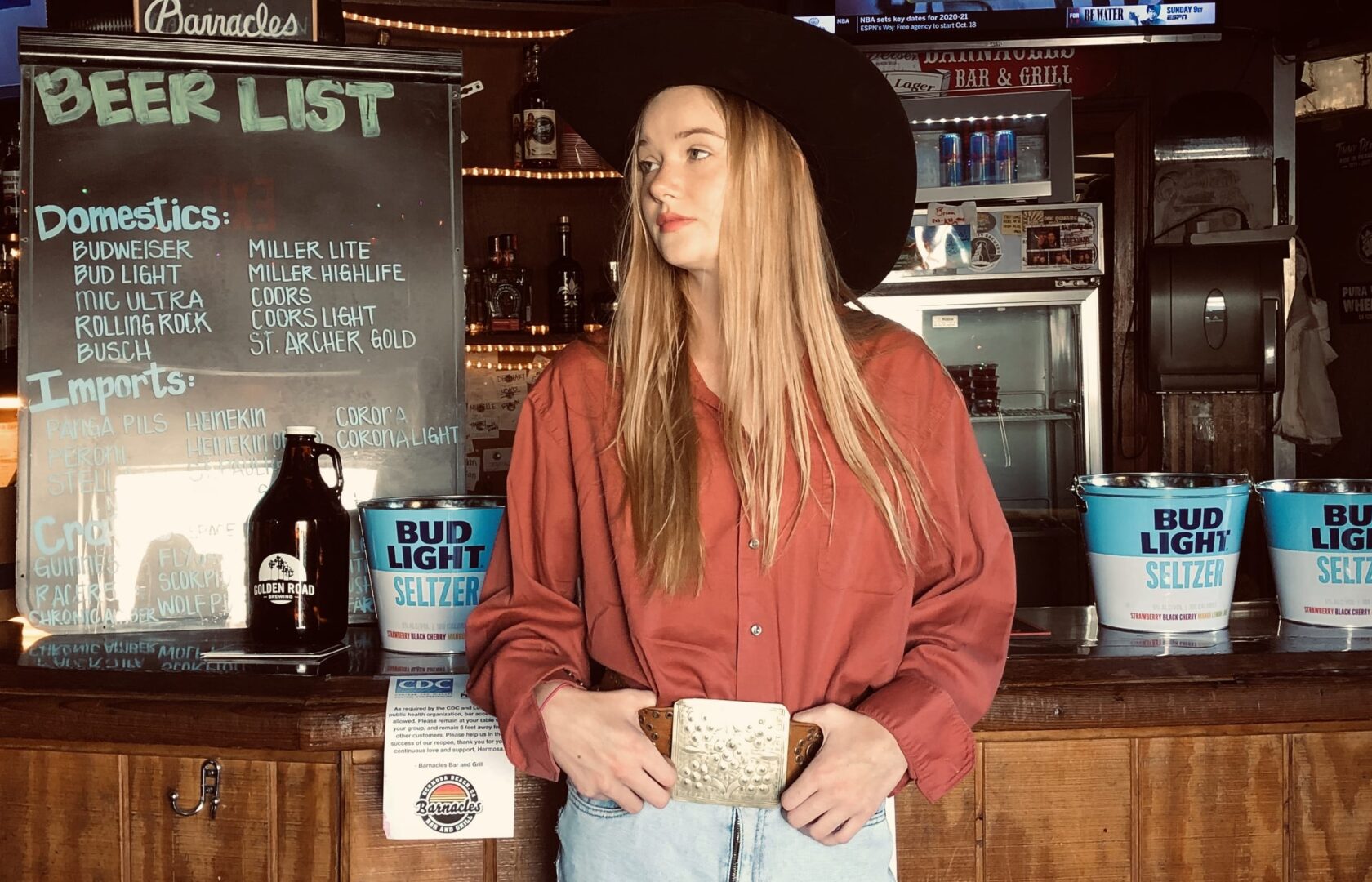 Saturday marks the 40th Anniversary of Urban Cowboy. As Barbara Mandrell would point out, it’s the moment when country became cool. With John Travolta creating another dance movie sensation, the two-step and Cotton-Eyed Joe surged into popularity. Most of the soundtrack would become radio hits, western wear was everywhere, and everyone wanted to see how long they could stay on a mechanical bull. The film was tremendously influential, but it also shows a generation in transition. As film authorities Tara McNamara, Gen X, and Riley Roberts, Gen Z, discuss in their podcast ’80s Movies: A Guide to What’s Wrong with Your Parents, Boomers were adjusting to changing gender roles and sent an uncomfortable message that an apology is a cure for domestic violence.