Skip to content
April 6, 2018/Tara McNamara/Comments Off on Molly Ringwald Says John Hughes Films Were Empowering But Damaging to Teens 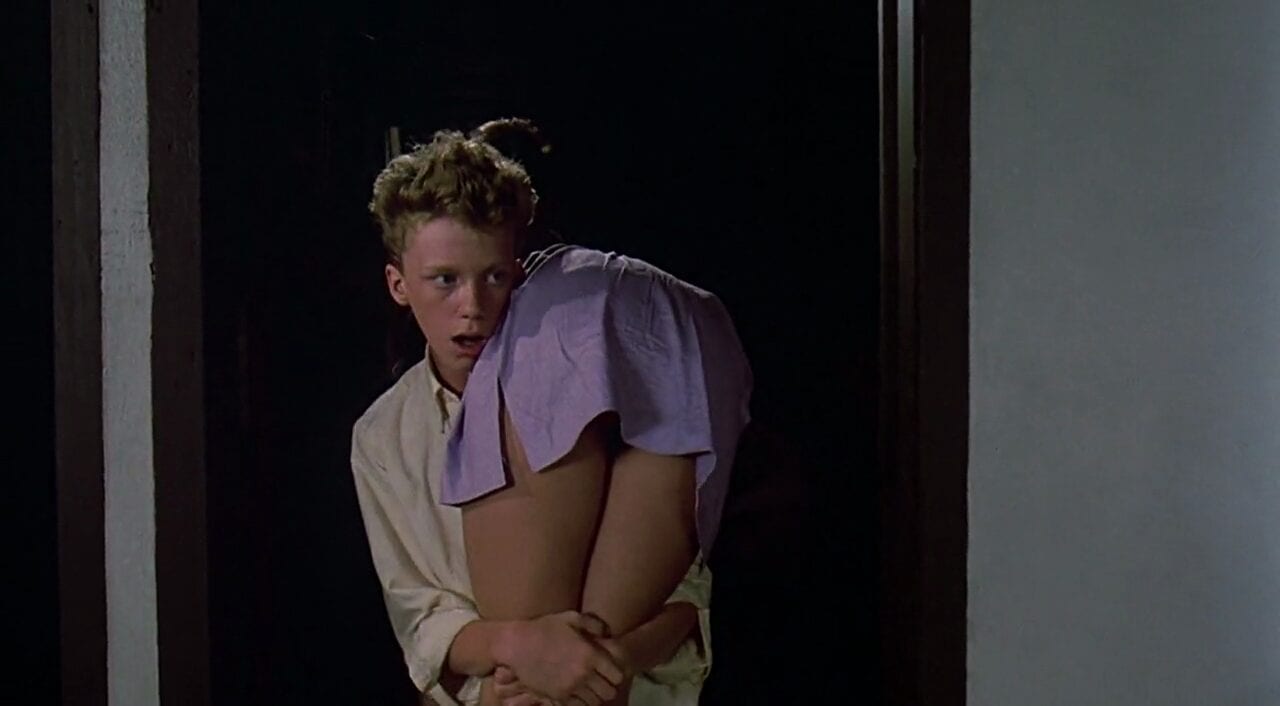 80s Movie Guide is a site that celebrates what is wonderful about ’80s movies, while also pointing out how very, very messed up the messaging was to its target teen audience. Today, ’80s teen movie icon Molly Ringwald wrote a thoughtful, well-researched article for The New Yorker examining the films she made with John Hughes from both the movie-making experience and the final product. The article should be an eye-opener to everyone, except maybe us here at 80sMovieGuide.com. We created this site and its accompanying podcast ’80s Movies: A Guide to What’s Wrong with Your Parents with this notion in mind.

The very fact that the movie genre that defines the ’80s is the teen sex comedy should be unnerving. The good news is, we’ve come a long way. The bad news is that when we look at men (particularly in their 40s and older) and wonder why they think it’s okay to sexually harass, assault, mistreat or manipulate women, all we have to do is look at movies of the 1980s. The “boys will be boys” angle is played in nearly every film. Even in Pretty in Pink, best friend and nonthreatening Duckie makes a lewd comment to some girls at school about how he could impregnate them by Christmas. Oh, isn’t that so funny? No, that’s the kind of nonsense even 15-year old girls have to endure…and that behavior was perpetuated by films encouraging boys that it’s not only acceptable, it’s HILARIOUS. Of course, it gets worse.

Ringwald realizes points out that in Sixteen Candles, dreamy boyfriend Jake Ryan trades his long-term girlfriend Caroline (played by Haviland Morris) for a pair of Samantha’s underwear. Caroline is so drunk, she can’t tell what’s real. Her boyfriend, whom she trusts, gets rid of her by giving her to The Geek and having him “driver her home;” The Geek is a freshman who has been drinking alcohol and does not have his driver’s license…and does not get Caroline home. Instead, he rapes her in a grocery store parking lot while she is unconscious.

Ringwald recently spoke with Morris to get her opinion on the scene. The fact that Morris initially felt that Caroline was complicit in her own rape by getting drunk shows how much these films have affected women’s perspectives as well. I’d point out that Caroline got blitzed believing she was in a safe place – she was at her steady boyfriend’s home, at a party she was co-hosting. If we’re all being honest and facing the reality of underage drinking, we’d recognize that most minors are unlikely to know how much alcohol is too much and if there was a place to feel you could let go, it would be at your own party in the care of the person who supposedly loves you.

As the #MeToo movement is underway and we as a society try to evaluate what is and isn’t okay, just keep in mind that women received all of these mixed messages, too. Some women have spoken out to condone sexual misconduct by blaming the victim. Look again at ’80s movies, where audiences were shown that women’s primary value was as a sexual conquest. It’s “good” (virginal) girls vs “bad” (“slutty”) girls – that’s who we are to men. A hot, sexually aggressive girl is a man’s fantasy. If they trick her into having sex (i.e., Revenge of the Nerds), that’s depicted as funny — ha ha, jokes on YOU! With messages bombarding teen brains in our most formative years of self-identification, it’s no surprise that ’80s teens didn’t stand a chance.

At the same time, ’80s films were incredibly empowering to teens because they validated us. Going to the prom is important. Living our own lives outside of school is important. Taking the time to figure out who we are versus who society wants us to be was and is always relevant. Ringwald nails the complexity of the subject: for all the empowerment Hughes and ’80s filmmakers and studios (who were almost always men) gave Generation X by giving us the spotlight, they did equal amounts damage by marginalizing and sexually objectifying women.

So, as you watch ’80s movies…and you should because they are amazing…just keep an active mind, because the movies feel so right but the messages are so, so wrong.