Cherry Slushies with HEATHERS writer Daniel Waters: how he hoped his 1989 classic would put an end to teen suicide, but is still waiting for his “school shooting residuals.” 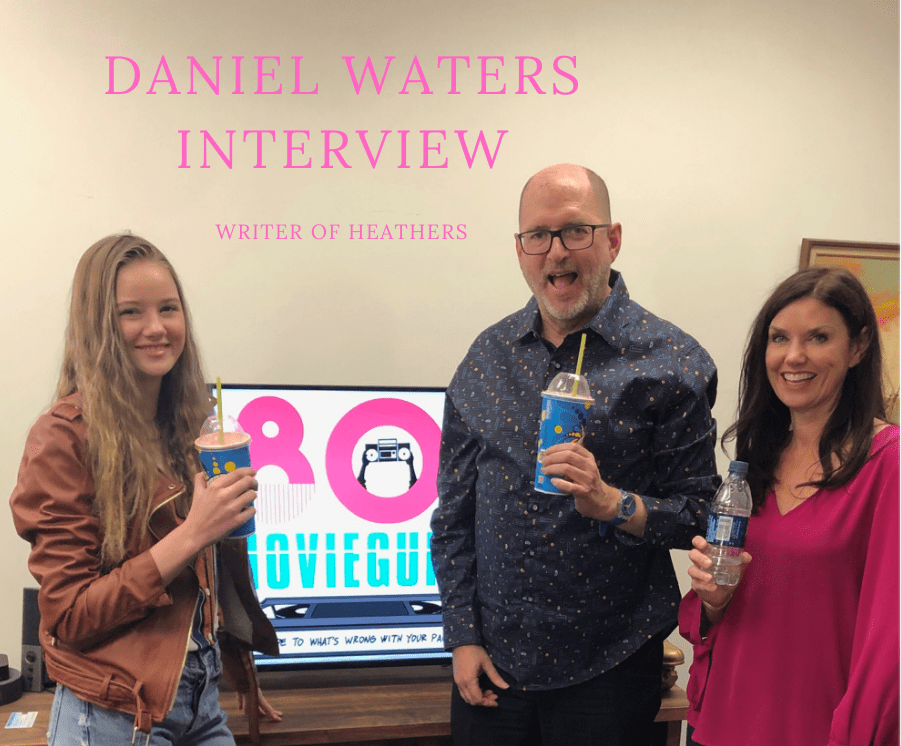 What’s the perfect film to take a closer look at between Oscars & Valentine’s Day? Heathers! Tara McNamara and Riley Roberts interview the hilariously acerbic Daniel Waters, screenwriter of the 1989 Winona Ryder-Christian Slater classic which is considered one of the best high school comedies of all time — and the one that pushed back against the Bad Boys Make the Best Boyfriends nonsense that Hollywood has pushed on girls for decades. Waters explains why he wrote Heathers, what he hoped to accomplish, where he sourced some of his ideas — and how his film, as one critic put it, “turned the ’80s into the ’90s.” Watch this episode of ’80s Movies: A Guide to What’s Wrong with Your Parents on YouTube or listen on iTunes or Stitcher.