Lucy Hale takes us back to the ’80s on FANTASY ISLAND 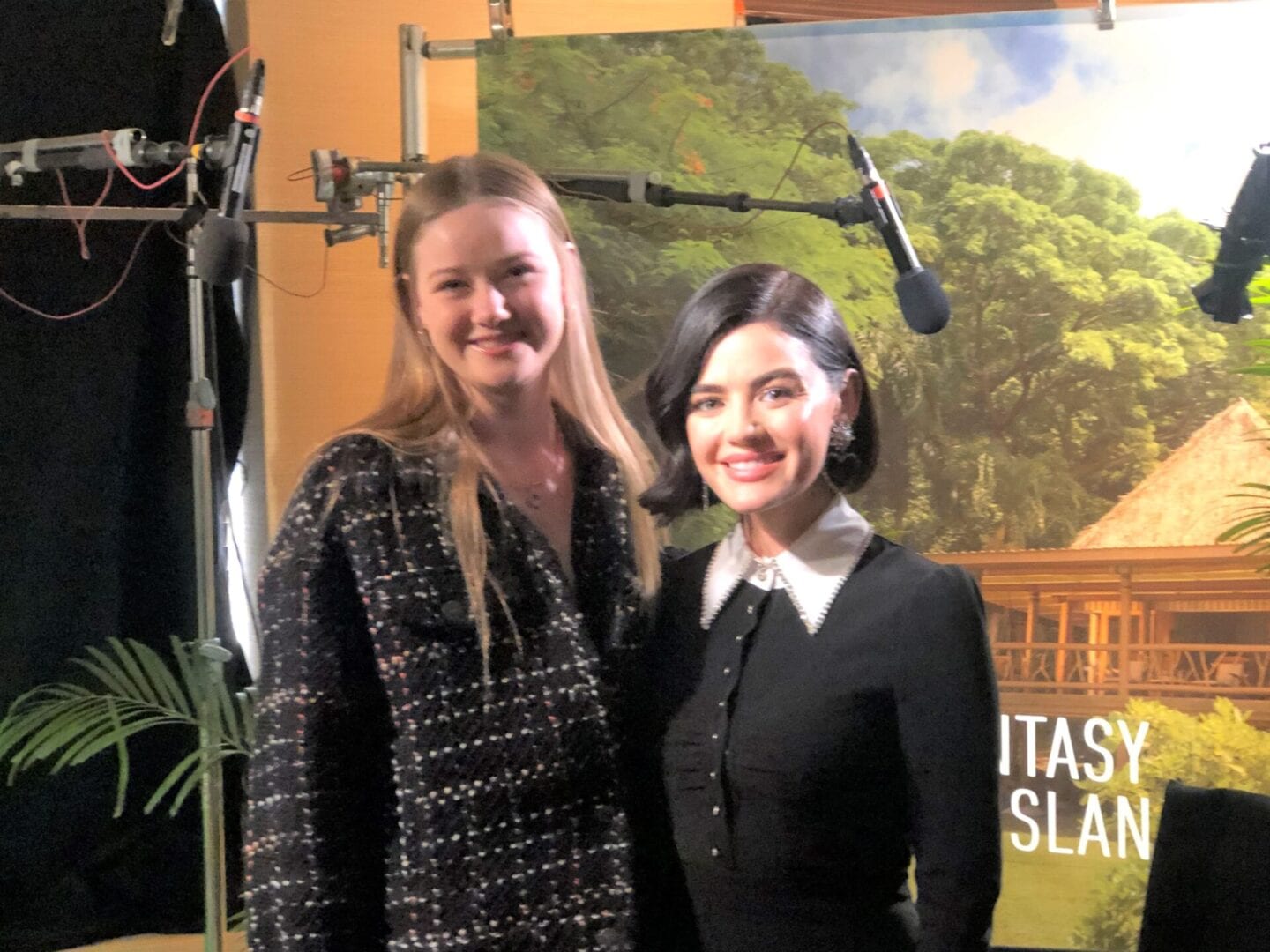 Fantasy Island is a zombie property, the edgy yet broadly appealing TV series that ran from 1977-84 has been brought back to life and is now in theaters. The film’s star Lucy Hale and writer-director Jeff Wadlow flashback to the ’80s to tell us why Mr. Roarke’s mysterious island is finally getting its true calling as a horror film — and the crazy story of how Fantasy Island became a TV series!

How does the film hold up? The film takes place in the modern day and sticks to the formula, including covering wishes both shallow and deeply emotional, achieved with that unexpected outcome Fantasy Island has always been known for — and it’s a lot of fun.