’80s Movies You Can Watch with Your Kids 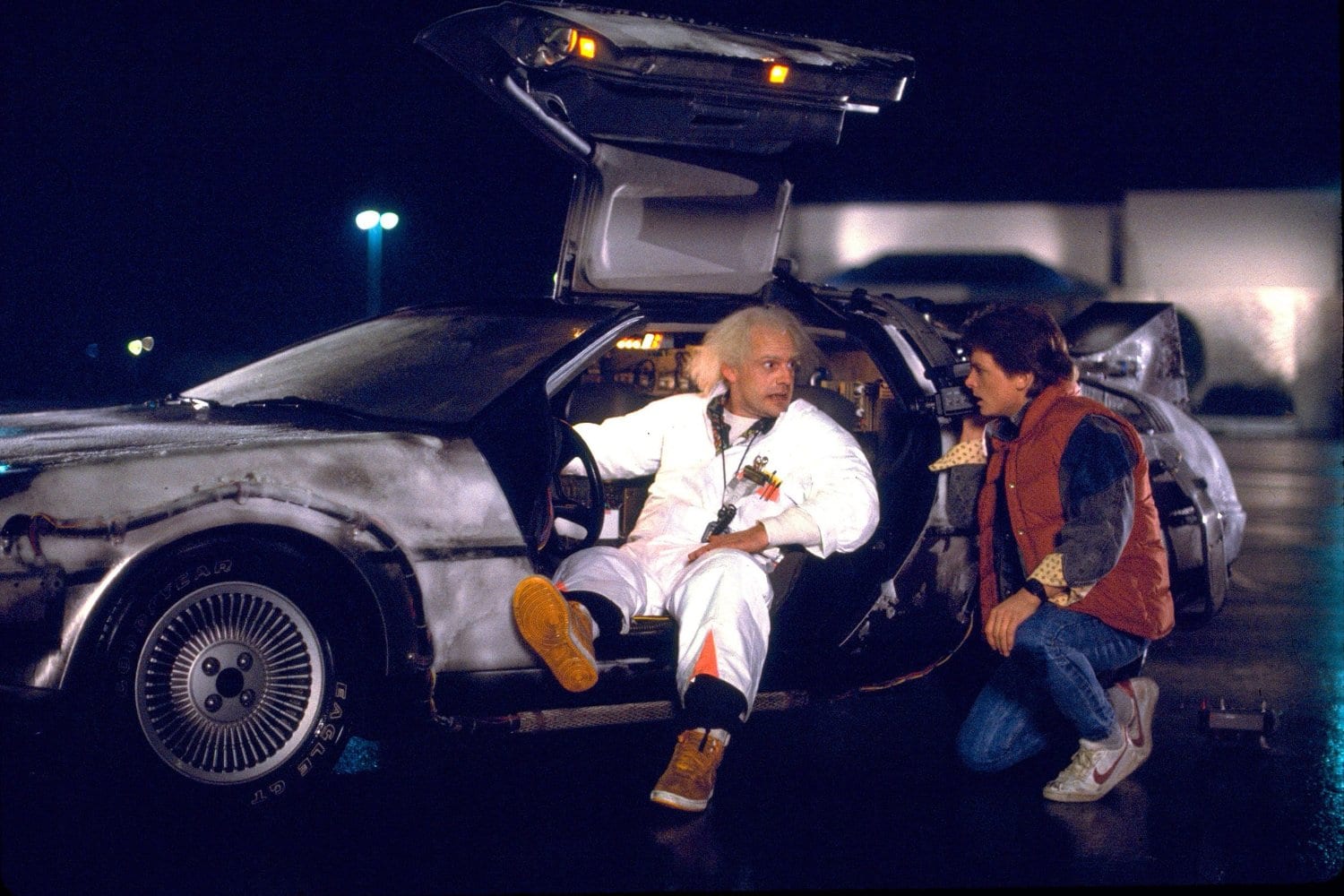 Forced locked down does have its advantages: your kids have no choice but to hang out with you! Every night is movie night and it’s tempting for parents to want to share the classics they grew up with. Warning: it’s a trap. They don’t make ‘em like they used to, and with ‘80s movies, that’s for good reason. The ‘80s were a crossroads: the MPAA ratings weren’t yet reliable, rebellion against all our institutions was rampant as was drug use, we were coming off the sexually excessive ‘70s, self-exploration was a trend, and women went to work, so no one was watching the kids. Above all else, it was our most politically incorrect decade. But still, those movies were pretty great, right?

The Plugged In Parent Cheat Sheet asked me for a list of the best ’80s movies that are safe to watch with your kids. It’s nearly impossible to find an ‘80s film that doesn’t hit a pothole – but here are your best bets. Just remember, if you discuss the iffy content with your kids, it helps them to think critically and independently and can negate the impact. If you think I missed one, add it in the comments below. And, subscribe to the new Plugged In Parent Cheat Sheet newsletter which is designed to help parents make the best of the Stay at Home orders!

FOR TWEENS AND TEENS.

Keep in mind, there’s nary a live-action film made in the ‘80s that doesn’t have swearing in it.

As much as ‘80s films are SO WRONG in so many ways, you can make them so right by using them as a dialogue starter with your kids. It’s what my daughter and I do on our podcast, ‘80s Movies: A Guide to What’s Wrong with Your Parents (on iTunes and Stitcher). As society has evolved, teens now are more aware and willing to call out inappropriate content or bad messaging, so let the conversation starts with letting your kid tell YOU what’s messed up.

Here are some great ones to fuel conversation but the messages are worthy of a headslap.

Our site, 80sMovieGuide.com, is dedicated to looking back at ‘80s films through a modern lens. Before streaming that film you love, please check us out for what you need to know or go to CommonSenseMedia.org (whom I write for) as they are a reliable parent resource for evaluating entertainment.