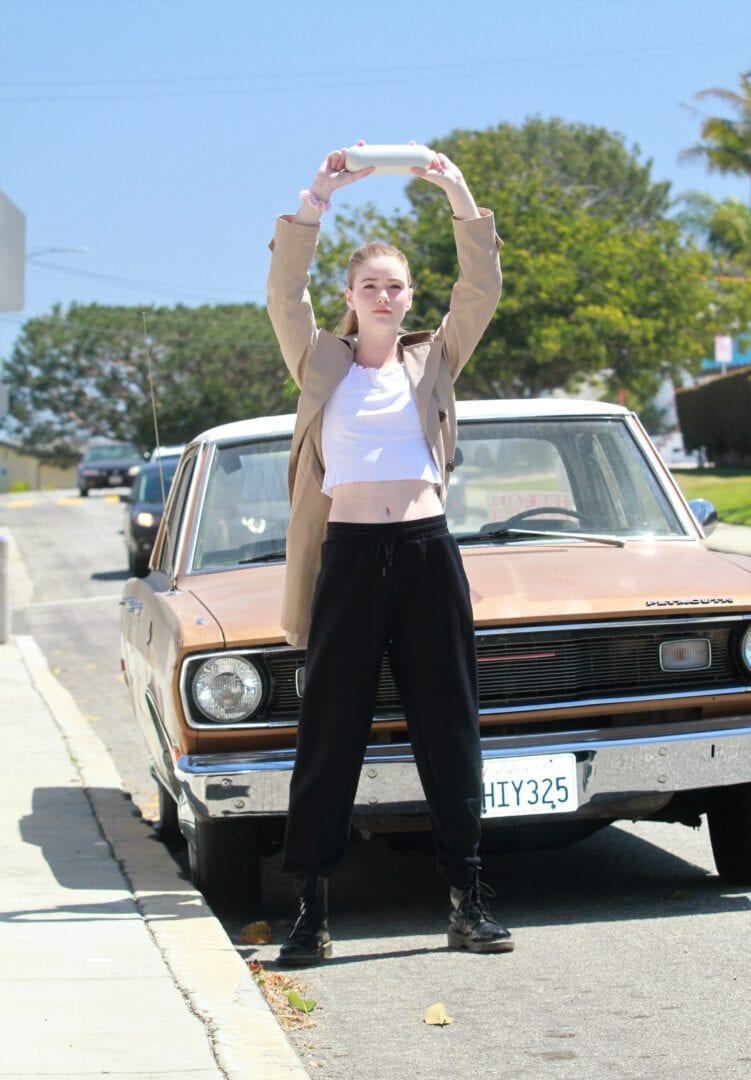 It's the 30th Anniversary of Say Anything, the film that truly launched Cameron Crowe as a filmmaker (yes, he'd written Fast Times at Ridgemont High and made The Wild Life, but was nowhere near the household name he'd become). Crowe proved himself to be the only true rival to John Hughes when creating teen films drenched in authenticity. The one element of the film that steps outside of that is the one the script mandate coming from the higher ups - an issue that reflected the times but sent '80s kids a message that hammered in what they were already being taught: Don't. Trust. Parents.

In this episode of '80s Movies: A Guide to What's Wrong with Your Parents, co-hosts Tara McNamara (Gen X) and Riley Roberts (Gen Z) discuss how the John Cusack classic holds up today, how it reflects the teen experience then and now, and that one sticky issue. Listen above or listen/subscribe on iTunes, Stitcher, and BlogTalk Radio.