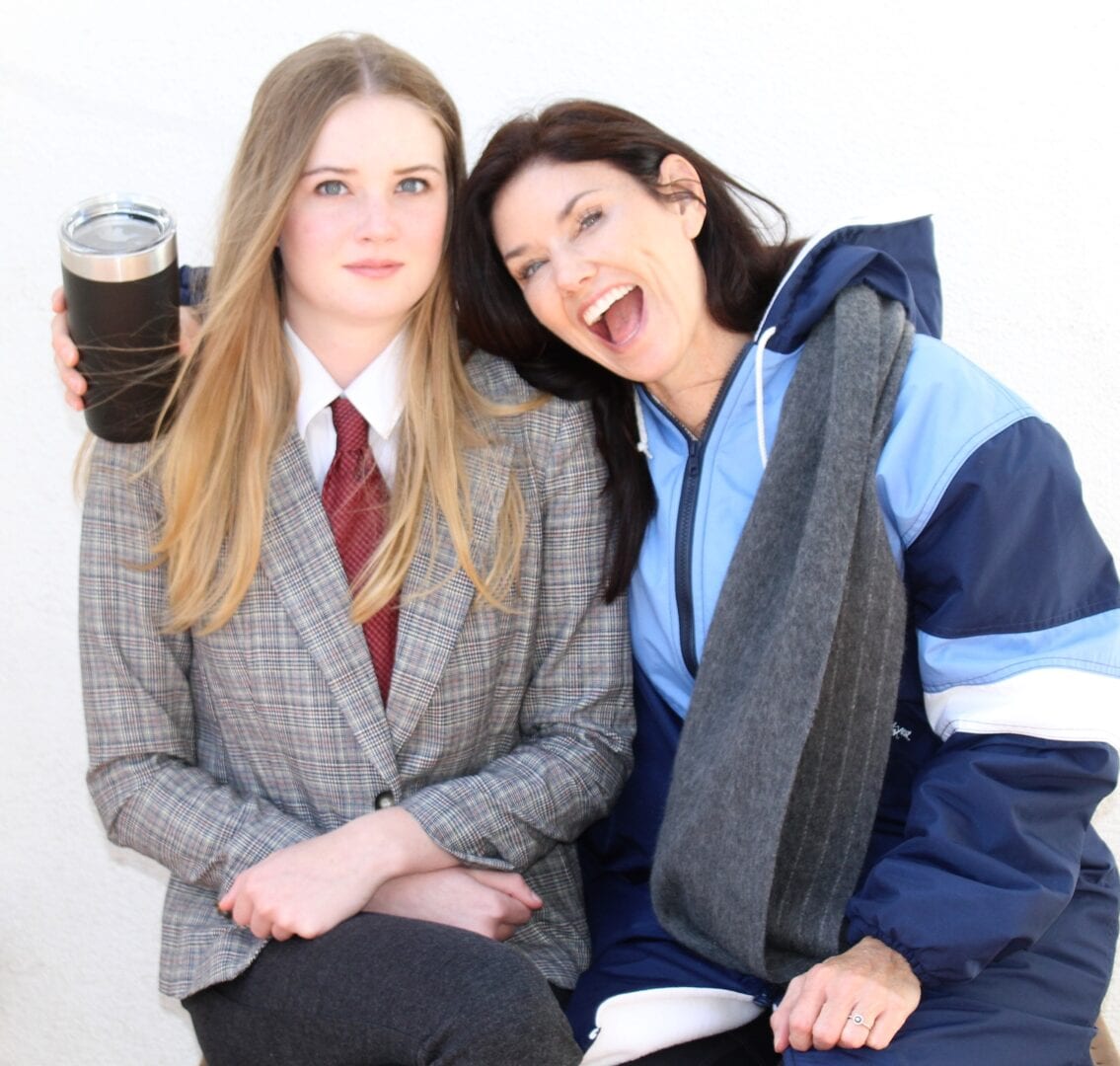 ’80s Movies: A Guide to What’s Wrong with Your Parents PODCAST:

But let’s focus in on one word: relatable. In 1987, Neal Page’s (Steve Martin) teeth-gnashing journey was an anomaly. We’d all had a frustrating experience or two, but Neal’s three-day journey to get home was an exaggeration for most everyone (except John Hughes, whose five-day ordeal to get home one Thanksgiving inspired the script). In 2018, though, more cars are on the roads, more planes in the air, and more B.S. at the car rental counter. Is Planes, Trains and Automobiles now the American Thanksgiving experience?  On our ‘80s Movies: A Guide to What’s Wrong with Your Experience podcast, mother-daughter movie critics Tara McNamara and Riley Roberts look at that concept, why a perceived “family film” got an R rating, and if this classic holds up for today’s youth.

If nothing else, let our podcast entertain you on your long, long ride to Grandma’s house. 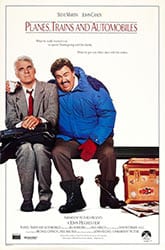 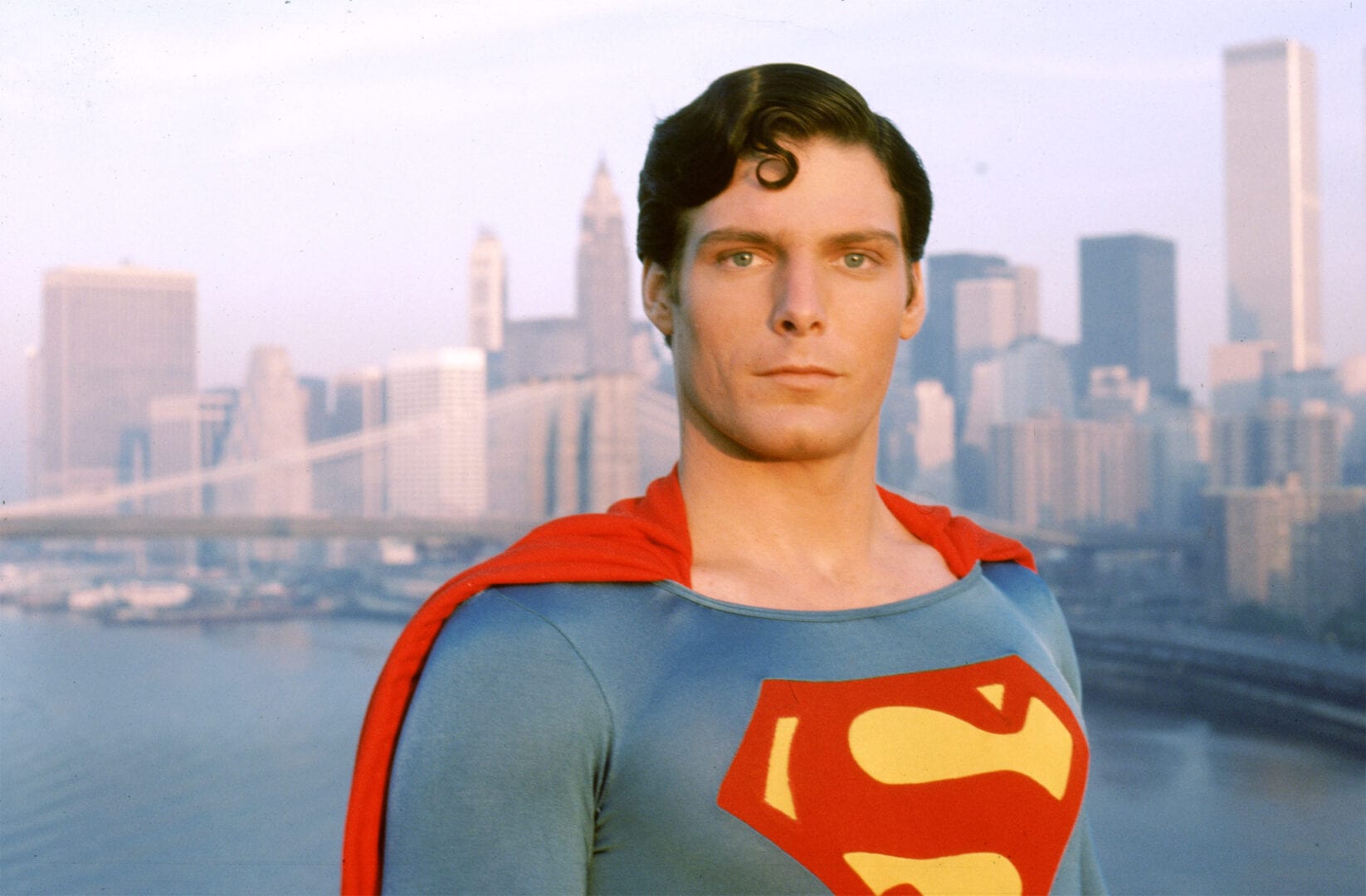 UPDATE: Winners have been picked at random! Congratulations to  Michael King, Chad Bailey, Elvis Vazquez, Dan Gurwitz, and Bill Desenberg! Everyone else, get your tickets at FathomEvents.com or at your theater! Info for which theaters and times are HERE.

For ’80s kids, there is no other Superman than Christopher Reeve. Hard to believe, but December marks the 40th anniversary of Richard Donner’s legendary 1978 Superman: the Movie and the 80th anniversary of the beloved DC character created by Jerry Siegel and Joe Schuster (couldn’t we all use some of that ability to reverse time?).

To mark the occasion, Fathom Events will present Superman in its original theatrical version, just as audiences saw it upon its initial release in December 1978. Accompanying Superman will be Max Fleischer’s animated Superman short “Mechanical Monsters,” presented in movie theaters for the first time since its original release in 1941. The 10-minute, Technicolor cartoon is one of 17 animated shorts produced in the 1940s that were based on DC’s legendary hero. The films will fly into 700 theaters nationwide on three days: Sunday, Nov. 25, Tuesday, Nov. 27, and Monday, Dec. 3. Tickets are now on sale at FathomEvents.com but we have five pairs of tickets to give away!

To enter, just Like or Follow @80sMovieGuide on Facebook, Twitter or Instagram. (And, let us know you want the tickets so we don’t think it’s a random follow!) We will pick winners on Saturday, Nov. 17 (so however you reached out to us, look for a message there – we’ll need to know which screening date, time and location you want to attend). We have 10 tickets in our movie ticket giveaway so your chances to win are GREAT!

A box-office sensation, “Superman” broke industry records and went on to gross more than $300 million worldwide, leading to three direct sequels – and helping introduce the world to the enormous possibility of comic-book film adaptations. 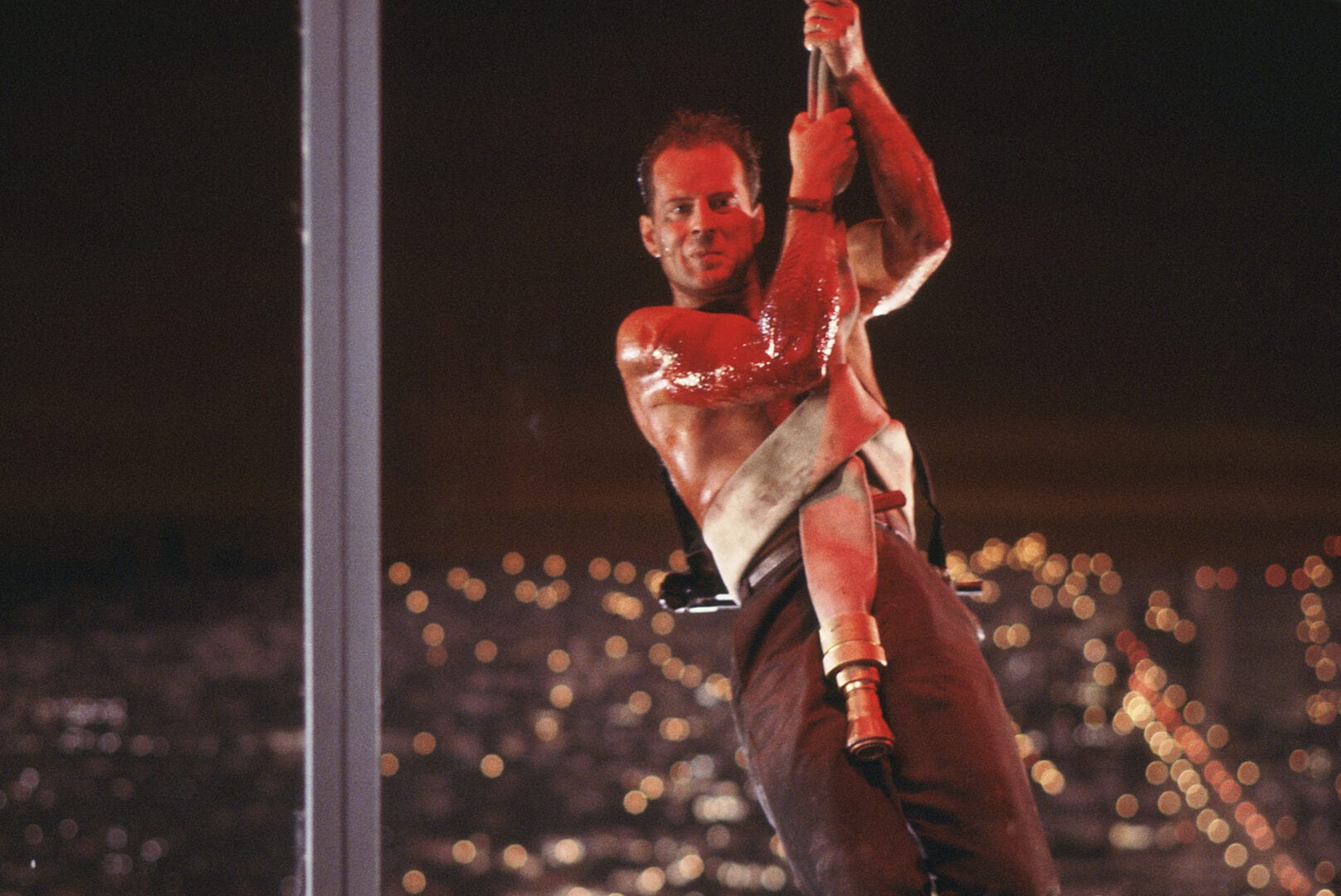 Is Die Hard the most action-packed Christmas movie ever made? Or the best summertime blockbuster set during Christmas? We’ve had 30 years to decide, but really, no debate should be final until you see the first cinematic adventure of John McClane (Bruce Willis) swing into Nakatomi Plaza on the big screen. And, ’80s Movie Guide is here to help!

On Sunday, Nov. 11, and Tuesday, Nov. 14, Fathom Events and Turner Classic Movies present Die Hard as part of the TCM Big Screen Classics Series on more than 700 screens nationwide. TCM host Ben Mankiewicz will provide brand new commentary before and after the film to add perspective and insight. Then, you can move on to a new debate: is Hans Gruber the most real life frightening movie villain of all time?

On both the 11th and 14th, Die Hard will play at 2 p.m. and 7 p.m. Tickets are available now at www.FathomEvents.com or at participating theater box offices.
We will update the site with the names of the winners. After you enter, watch for us to reach out to you on the morning of the 6th. If we can’t reach the winner, we will choose another winner. Good luck and Yippee-ki-yay!