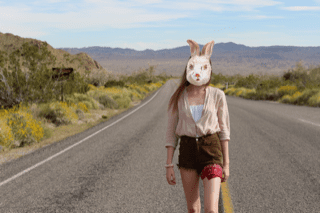 Stephen King had been on a decade long tear of financially successful horror films and 1989’s Pet Sematary would be one of his biggest moneymakers. But was it good? Hmmm. Yeah. So, on its Anniversary, there’s a new Pet Sematary! Is it any good? We get into that…but what is already evident is that it’s a money maker. One week into its release, the Pet Sematary remake with Jason Clarke and John Lithgow is already in King’s Top 10.

But, 1989’s Pet Sematary reflects something the new one doesn’t: Gen X parenting. The oldest Gen Xers were just starting to have children by the end of the ’80s – and, basically, everything that goes down in the Creed family only happens because of the new hands-on parenting that Gen Xers had adopted. Check out our take on our ’80s Movies: A Guide to What’s Wrong with Your Parents podcast…you’ll see the film in an entirely different And remember: little Ellie is a future Millennial. 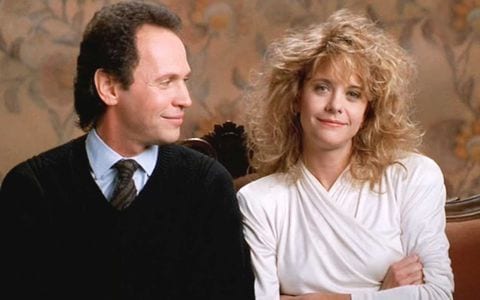 The Turner Classic Film Festival is what we call “our favorite time of the year.” It’s got a flavor more special than any other film festival: every movie is a winner. This year, I’m proud to announce I’ll be back at the festival as a special guest and I hope you’ll join me! I’m introducing a nitrate print of the Cary Grant-Shirley Temple-Myrna Loy comedy The Bachelor and the Bobby-Soxer (1947) on opening night.

My film follows the opening night film When Harry Met Sally(1989) which is celebrating its 30th Anniversary! Meg Ryan, Billy Crystal Rob Reiner will be there to discuss that film and that’s part of what makes the festival so special. This year, TCM embraces ’80s movies as classics more than ever. Included in the amazing lineup

Other special guests include Jeff Goldblum, Lily Tomlin, Rita Wilson, Alex Trebek, Angie Dickinson, Lauren Shuler Donner [who produced Mr. Mom (1983), Ladyhawke (1984), St. Elmo’s Fire (1985) and Pretty in Pink (1986)] and SO MANY MORE! And, what’s cool is that often times they watch the film with you, attend the parties and mingle, and tend to be approachable. Why? Because they love classic film as well. The festival attendees are warm and it’s basically like a club. This is my fifth year (5 timers club! Is there a jacket??) and I hope you can join me (I’m giving out Rubik’s Cubes, find me while they last!!). If not, plan on attending next year. It’s a group you want to be part of. It’s an event you’ll never forget. Get your tickets on the TCM Film Festival site: http://filmfestival.tcm.com/attend/ )